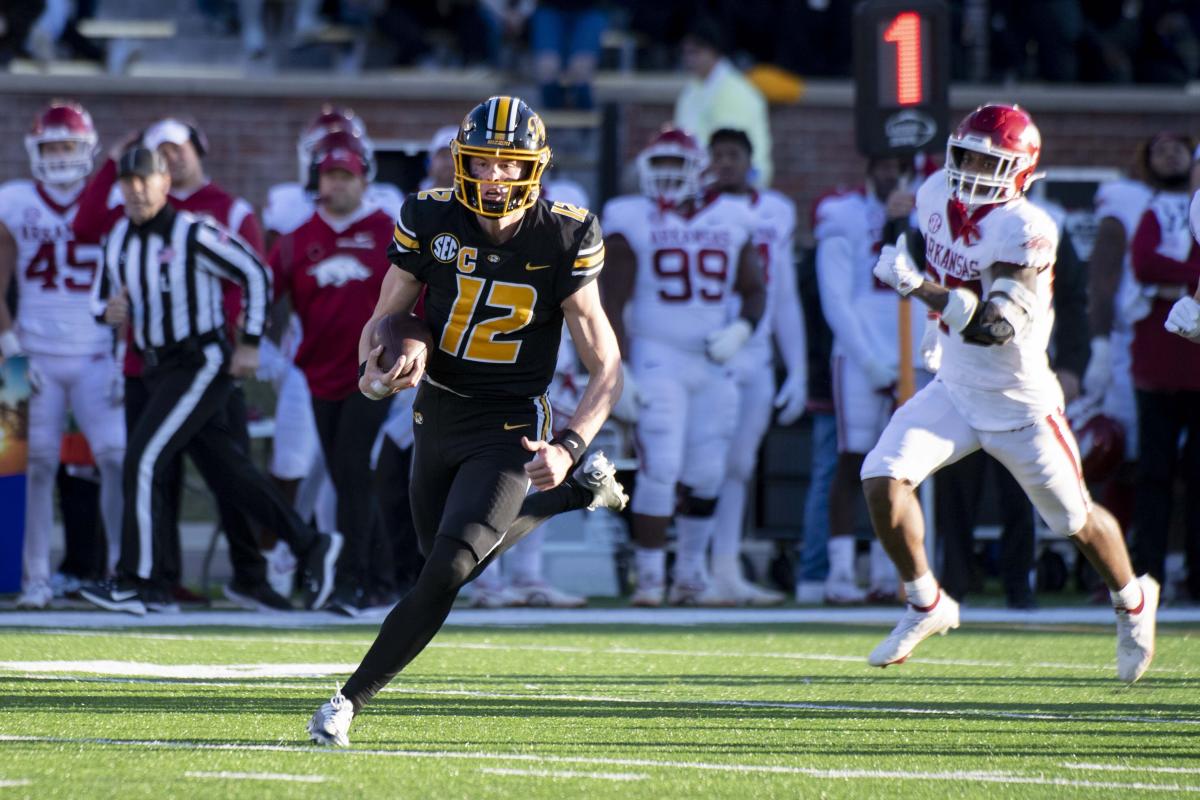 Missouri is seeking its first bowl win since the Gary Pinkel coached Tigers beat Minnesota in 2014. The Tigers have lost three in a row since, including a 24-22 loss to Army in last year’s Armed Forces Bowl in coach Eli Drinkwitz’s first bowl appearance at the school. Wake Forest hopes to rebound after it lost four of its five regular-season games. Seven of the Demon Deacons’ 17 bowl appearances have come in the last seven years under coach Dave Clawson.

Sam Hartman, Wake Forest quarterback, faces the Missouri defense. Hartman has 107 career touchdown passes and needs one more to break a tie with Clemson’s Tajh Boyd (2010-13) for most in Atlantic Coast Conference history. He also need 313 yards passing to join North Carolina State’s Philip Rivers (13,484, 2000-03) as the only quarterbacks in ACC history to reach 13,000 yards.

Wake Forest: Wake Forest LB Ryan Smenda Jr. had an impressive 106 tackles in 11 games this season. His 344 career tackles rank him 14th in the ACC’s history since 2005.

Wake Forest averages 36.8 points. It’s the only program in the ACC to average at least 30 in each of the last six seasons. … Missouri’s defense is allowing an average of 25 points. … WR Dominic Lovett, who led Missouri with 56 receptions and 846 yards, won’t play after entering the transfer portal. S Martez Manuel, DJ Coleman and Isaiah McGuire, all DEs, opted to leave the bowl in preparation for the NFL draft. A.T. Perry, Wake Forest WR has a school record 28 career TD receptions. He is only one shy of tying the fourth-most ACC history. 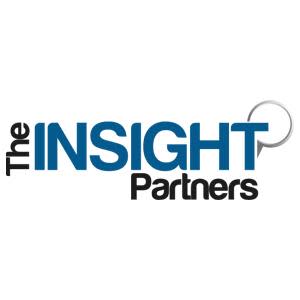 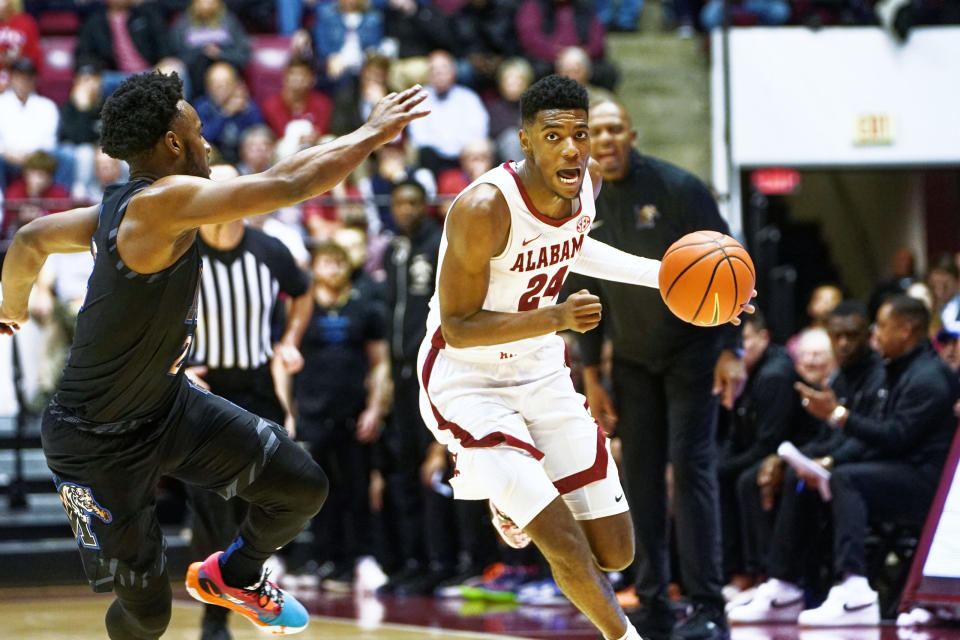 Ted Hesson and Daina Bet SolomonWASHINGTON/MEXICO CITY – Migrants who seek asylum at the U.S. border with Mexico can now...

By Timothy GardnerWASHINGTON, (Reuters) – The U.S. House of Representatives passed a bill Thursday that would prohibit oil from U.S....

Check out the latest episode The Toronto Raptors forward suggested that Nick Nurse meet with him one-on-one after his poor...

A For Sale sign. Getty Images| Getty Images In the midst of rising prices and fears about a recession, you...

WASHINGTON, (Reuters) – President Biden criticized House Republicans that have taken control over Congress for supporting tax measures that he...

A Fulton County judge has punished a woman who didn’t return for jury duty in the Young Thug trial because...